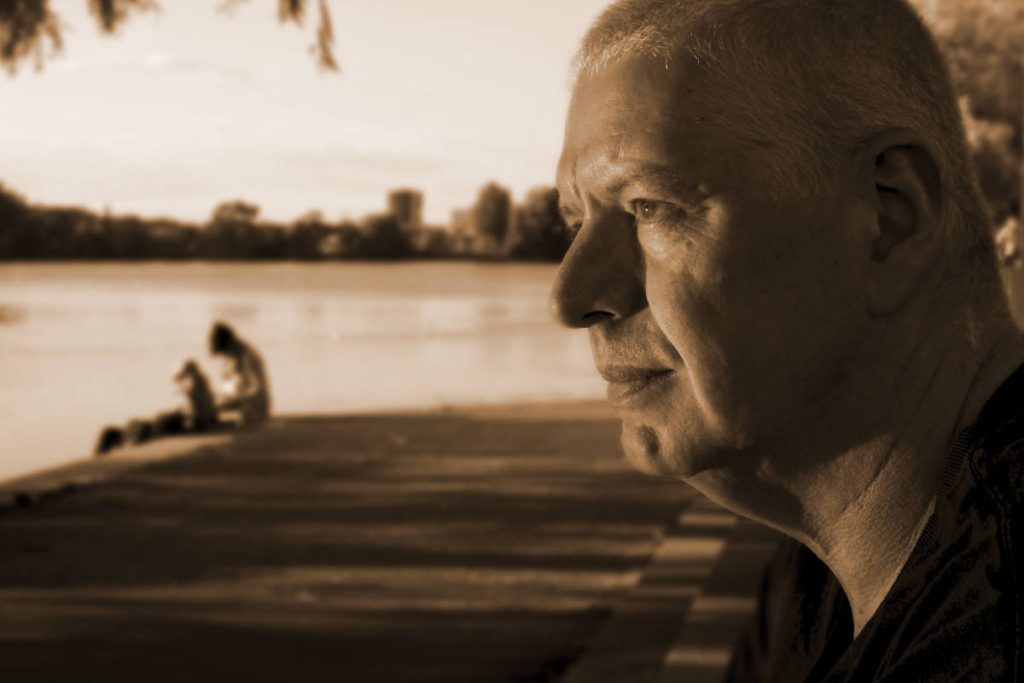 “I like to focus on good quality music outside the mainstream; music made for the love of making music, rather than money. I’ve always listened with open ears, and non-western sounds usually grab my attention. There’s so much music out there in the world, and normally we only get access to a fraction of it. I love sharing the best of what I’ve discovered.”

“I’ve been involved in Community Radio for over 40 years, and independent media is more important now than ever. The motive is never profit, but to give a voice to under-represented music, ideas and minority groups. My life is much richer for it.”