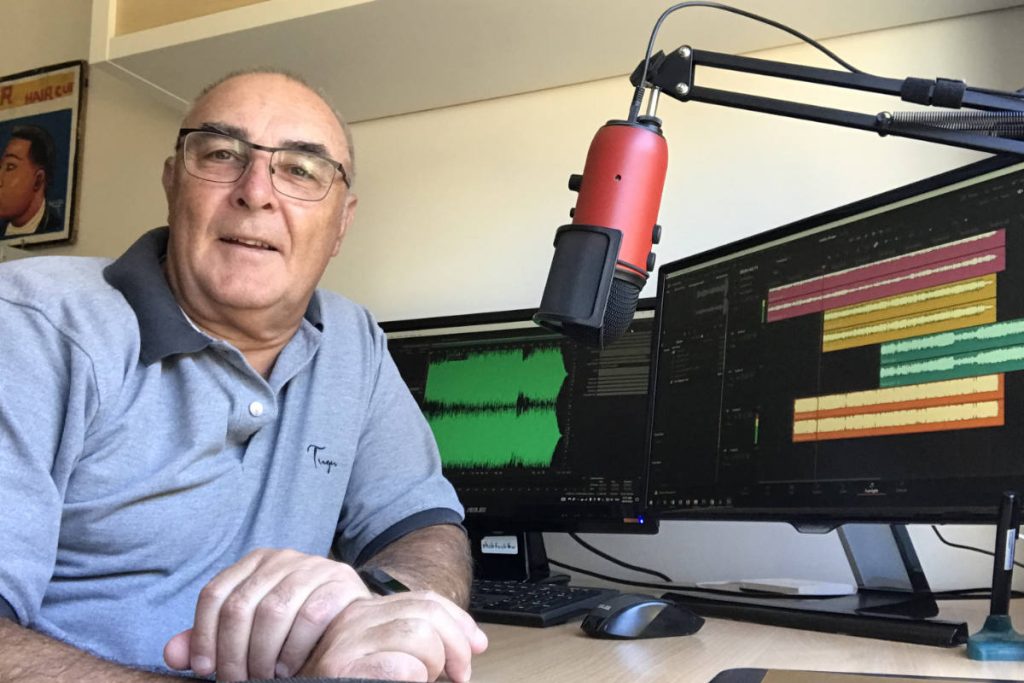 It’s mainly smooth modern jazz, along with some, jazz-fusion, funk, soul and R&B (that’s the “Smooth & Cool” part of the show).

Quirky, exotic and unusual tracks are the “Rare & Spicy” part of the show, so I like to throw in an occasional unexpected thing like a jazz fusion band from India. A modern ‘acid jazz’ band from Japan or Croatia. A funky slap-bass player from Iceland. . . What about a track by a well-known artist, but from a rare overseas release that has not been previously heard in Australia? That kind of thing gives the show its unique ‘twist’.