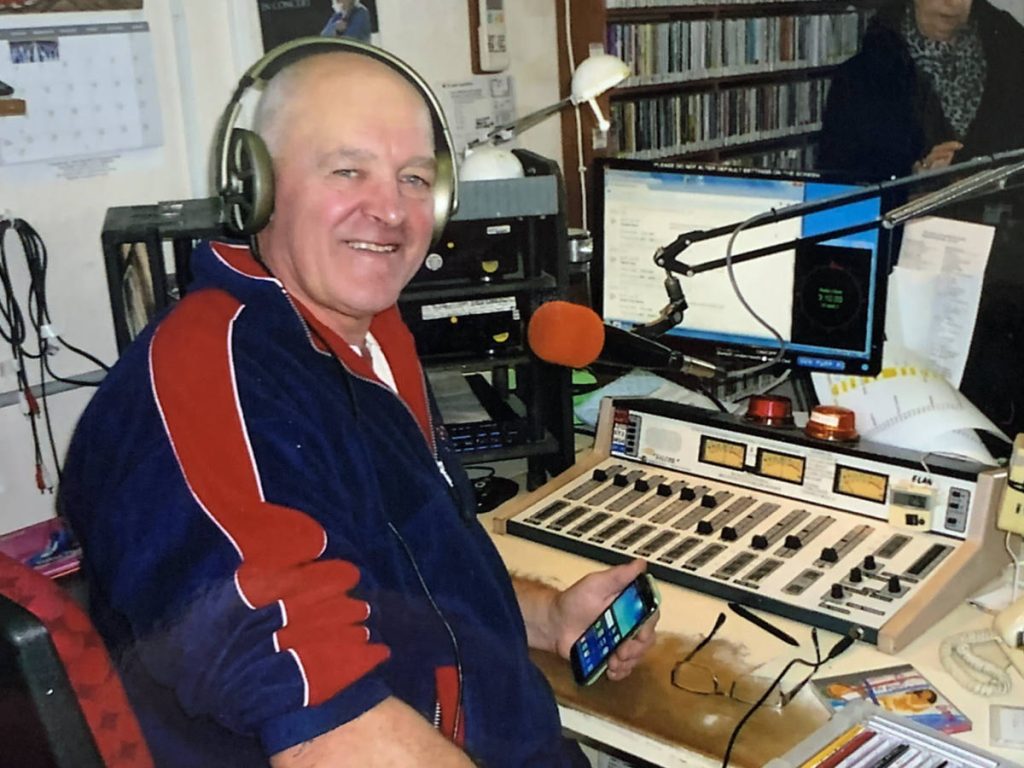 Listen in to hear the songs that everybody loves!

Plus promotion of up and coming artists both local and interstate.