Listen back to The Golden Guitar Awards 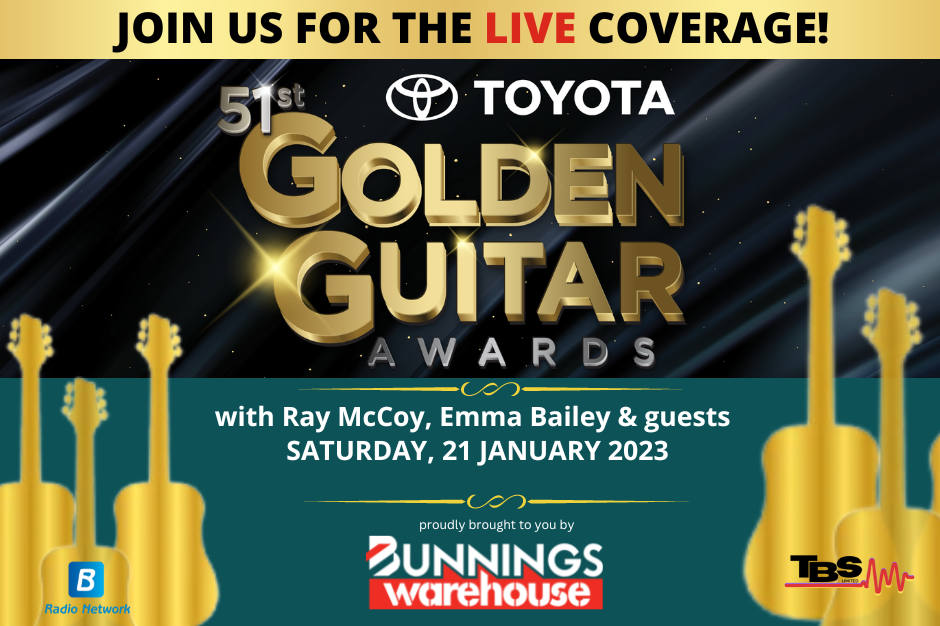 The Golden Guitars Awards are at the heart of the Tamworth Country Music Festival, for both artists and fans alike.

On Saturday 21 January, 3BBR broadcast the whole event as it happened from 6.00pm through to after 11pm.

The Golden Guitar Awards are the nation’s longest running music awards. They celebrate recording excellence and showcase the cream of Australian country music artists, and the songs that have left their mark on the fans throughout the past 12 months. The night is the pinnacle awards event for country music.

Listen back to 3BBR’s live broadcast via TBS (Tamworth’s 88.9FM)

Come and meet some of the 3BBR crew down at the Australia Day celebration at Civic Park in Drouin (Thursday 2th January).Free breakfast from 8.30am !! ... See MoreSee Less
View on Facebook
· Share