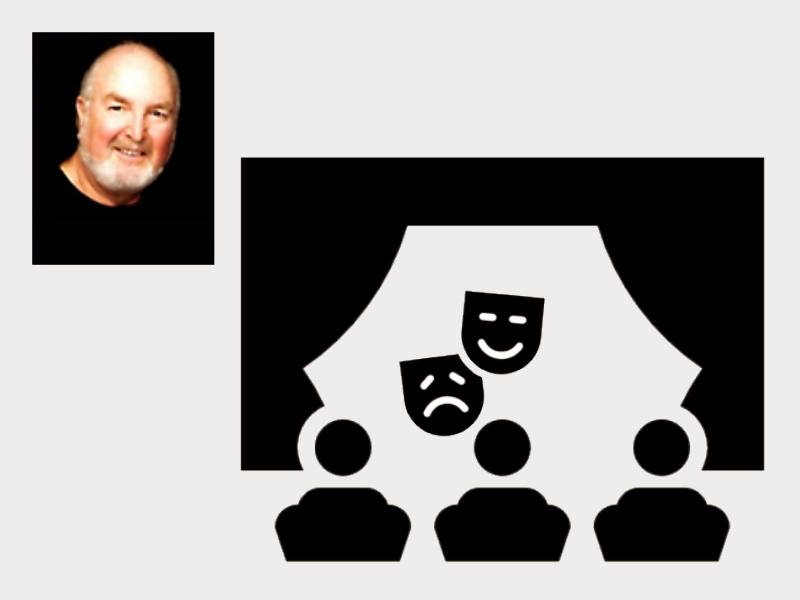 Sunday Night Applause is a foray into the musical theatre of the Broadway, West End and Australian stages, featuring songs from the great musicals, complemented for added enjoyment by music from the movies.

I developed an early interest in musical comedy after enjoying the great musical “South Pacific” at the movies in 1960. By the 70s, I was itching for amateur theatre, this becoming a reality when I scored a lead role in a community theatre. The rest is history. After nearly 40 years active involvement both on and off stage (including 36 years as Treasurer), my theatrical fad appears ended in 2016 with “Jesus Christ Superstar” and “Paris”. But then, who knows?